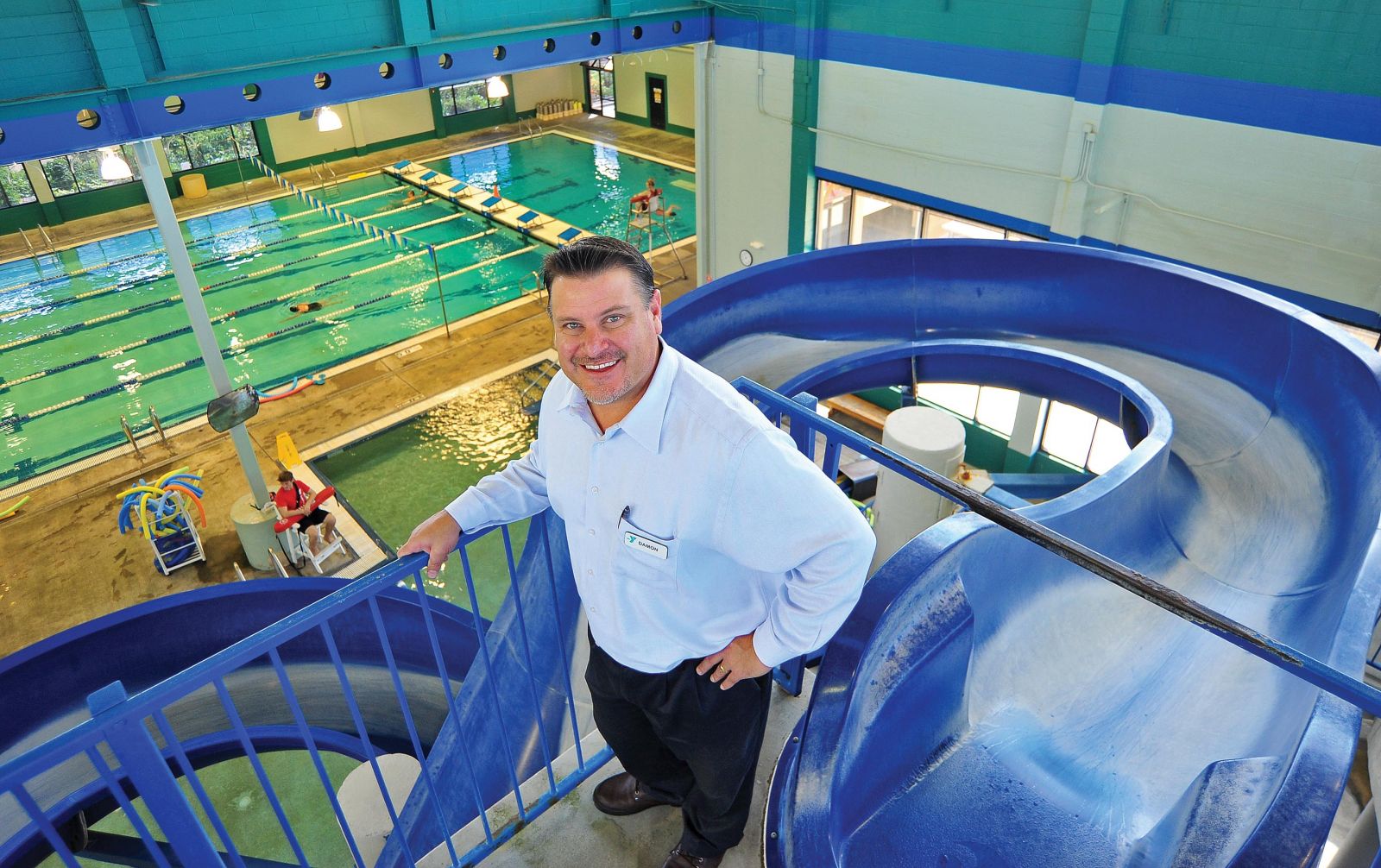 Damon Olsen has been the CEO of the James Family Prescott YMCA since January of 2011. Since joining the James Family Prescott YMCA Damon’s accomplishments have included: spearheading and partnering with key donors to complete renovation of the pool including a new dehumidification system, pool filtering system, and ventilation system. New gymnastics pit was added in 2014 and various other projects and programs have been included. Damon is an active member of the Kiwanis Club of Prescott where he currently serves as a board member. Prior to coming to the James Family Prescott YMCA, Damon was a Senior Executive Director with the Valley of the Sun YMCA’s Ross Farnsworth-East Valley and Mesa Family YMCA branches. During his nine years in Mesa, Damon raised over $5 million for the YMCA and led a $350,000 sports field renovation project, partnering the Mesa Family YMCA with the City of Mesa and various community organizations. Damon has over 24 years of YMCA experience, including stints in Mesa, AZ, Whittier CA, and Newport Beach CA.

Damon and his wife Dawna who is a teacher with the Prescott Unified School District have 3 children; Austin (24), Grace (21) and Hope (18). Damon enjoys spending time with his family and is an avid Pickleball player. Damon is originally from Kailua, HI. (Photo courtesy of the Daily Courier) 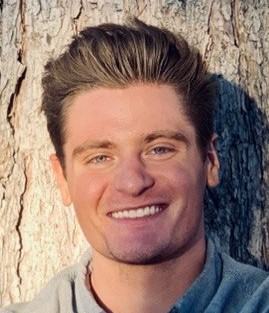 Austin has been with the Y since 2011 where he began his employment for both the Maintenance and Aquatics department. Over a period of 7 years he has also worked in various departments such as Sports, Fitness, and the Front Desk. In 2017 he moved to Cedar City, UT to attend Southern Utah University and began working as a Front Desk Associate for the Courtyard Marriott. He graduated with a Bachelor of Science degree in Hotel, Resort, and Hospitality Management in May 2019. He moved back to Prescott shortly after and began working for the Y once more pursuing a Personal Trainer’s Certificate. He began working as the Aquatics Coordinator in July of 2020. Austin has always loved the Y, the people, and the mission. The Y has always been in his mind, “A home away from home” a place where kids and families can come to learn and grow and keep people healthy and active while making a positive impact in the community. 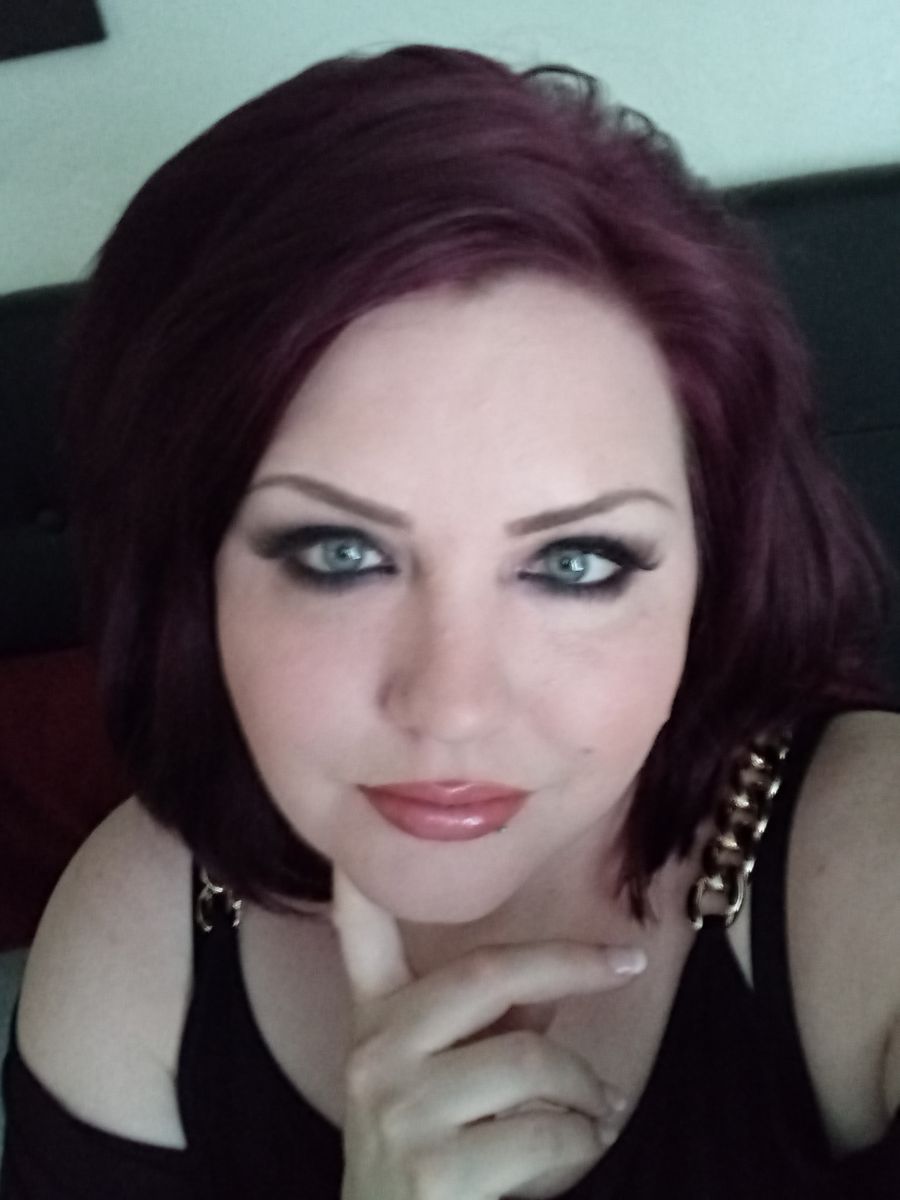 Nicole is originally from Southern California where she spent her early years until she moved to Prescott Valley Arizona in 1999. She enjoys helping children learn and grow and always knew she wanted to be an educator. Nicole has been working in childcare since she graduated from high school in 2006. She worked her way up to managing a childcare center for more than 5 years. She is working with Quality First to maintain the Prescott YMCA’s Four-star Rating and working with the staff to further their growth and development as Early Childhood Education Professionals. She was educated in Early Childhood Development through Rio Salado College and through Professional Development Trainings. She lives in Prescott Valley with her husband and two children, we enjoy spending time together with family and friends and traveling. 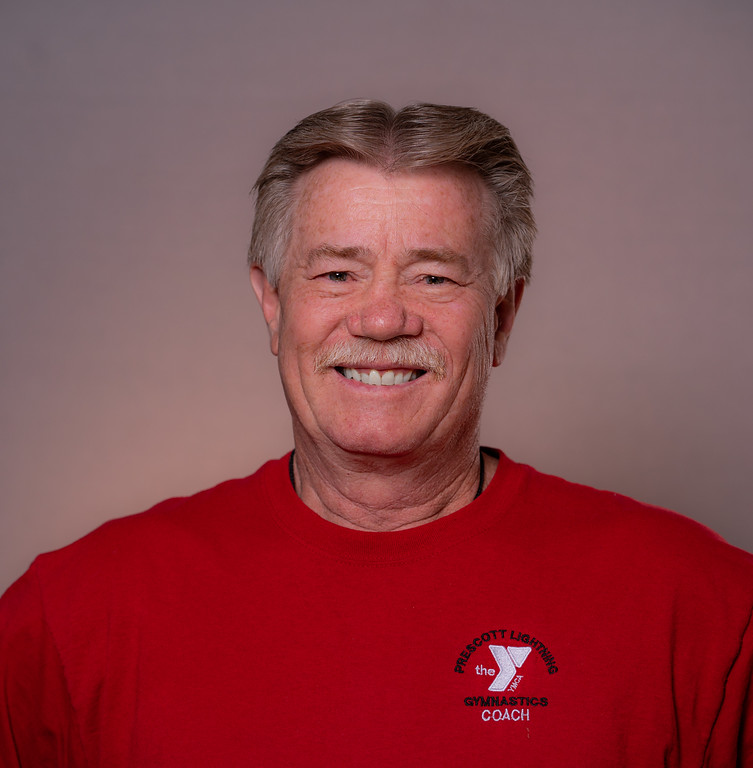 Jon has been coaching gymnastics since 1975 and owned his own club in Brighton, Colorado. His experience, enthusiasm and passion for the position provide him with the necessary tools to instill confidence, strength and grace in the Y's male & female gymnasts. He enjoys seeing the gymnasts improve and has found a wonderful community with the the coaches, athletes and Y families. 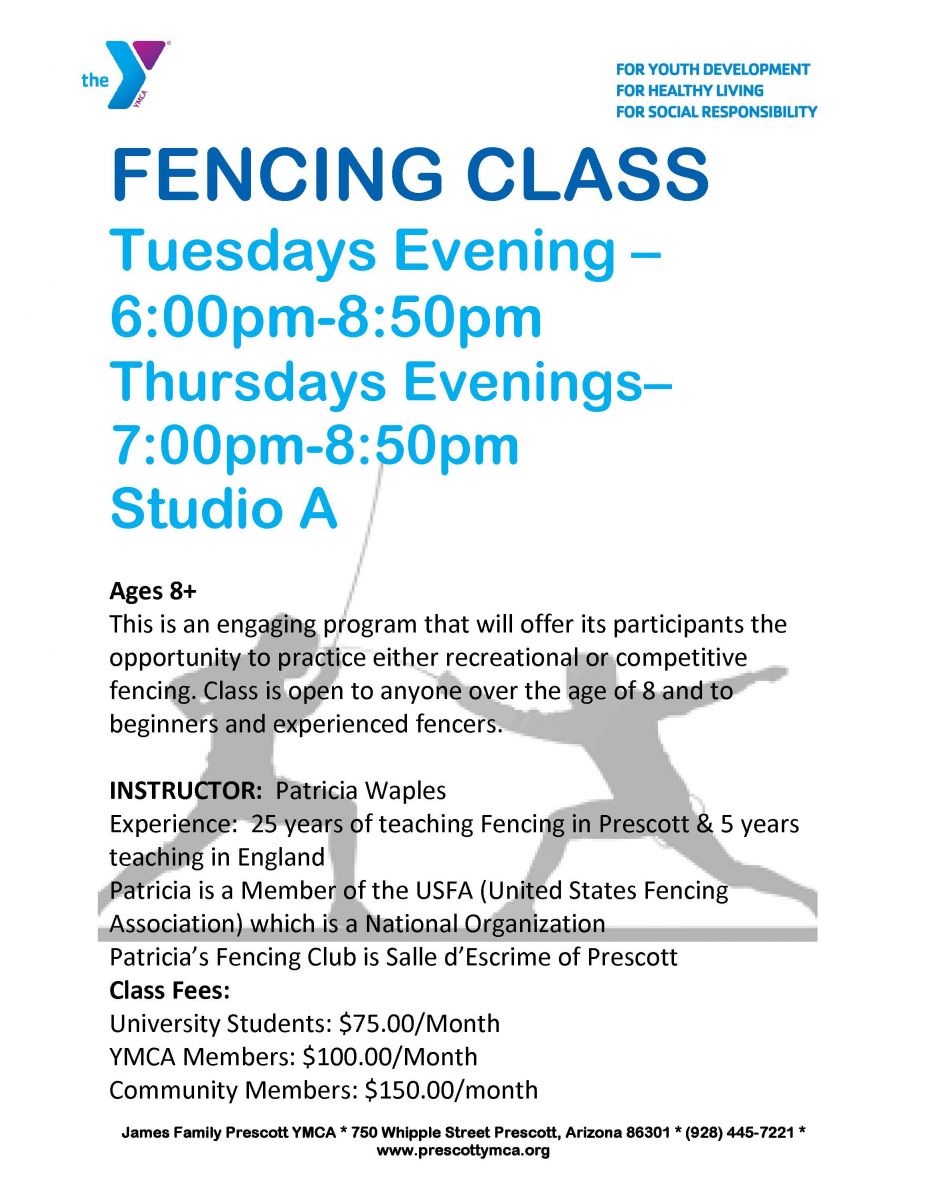